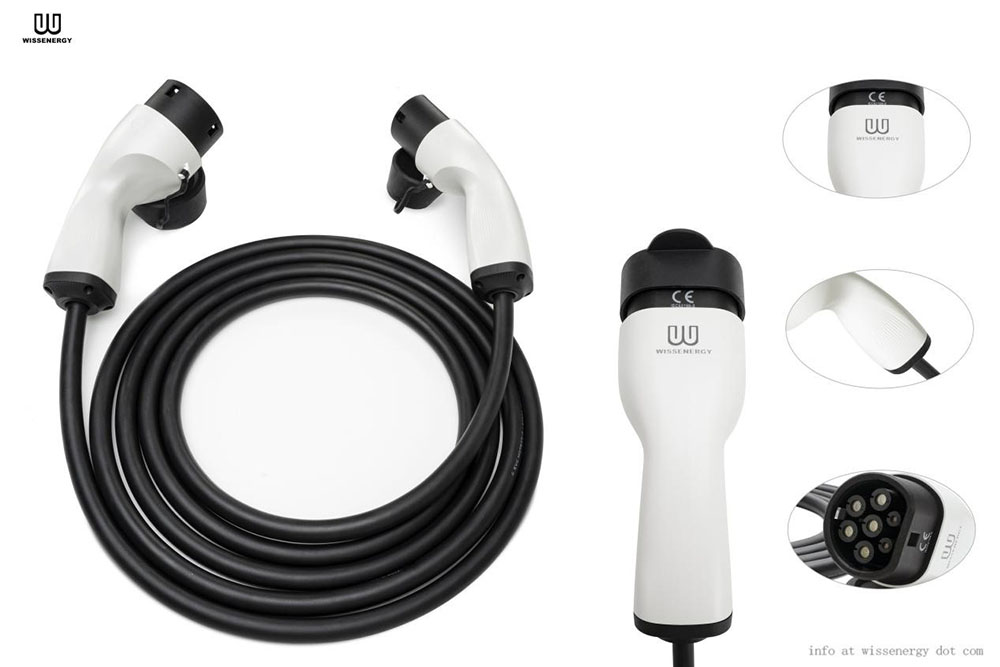 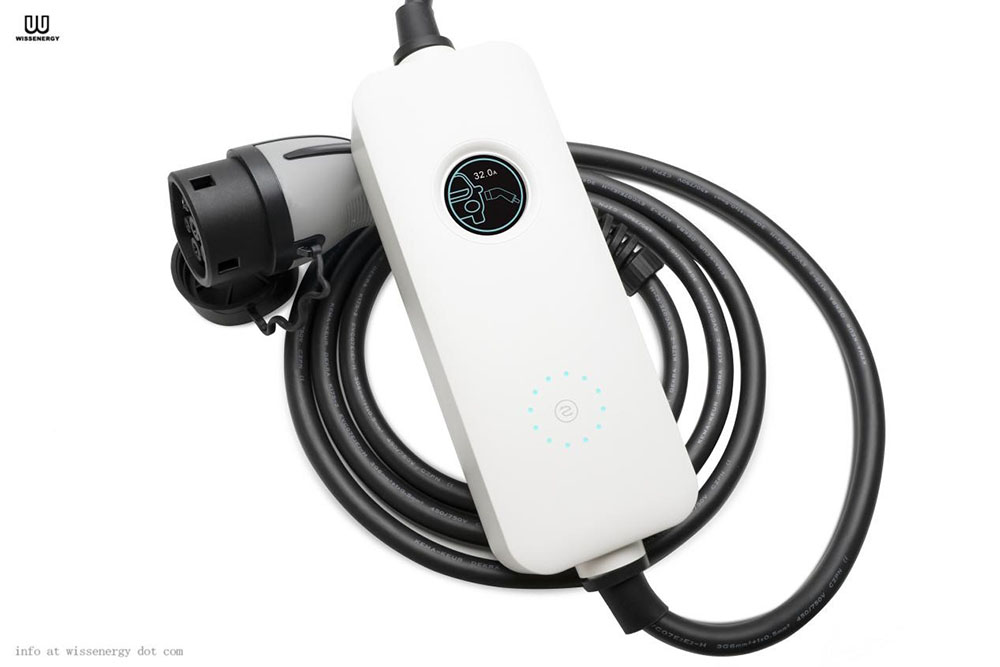 On the occasion of the New Year holiday, many new energy vehicle owners will be limited on going on a trip by the shortage of public charging stations. However, if you carry one of our WS045 portable EV chargers with you, it will solve most of your worries. Not only that, our MS series mode 3 EV cables are also essential equipment for travel. Although the coverage of public charging stations has yet to be further expanded, there is still a high probability that you will encounter an available charging station during your journey. At that time, wouldn’t it be a pity if you don’t have a suitable charging cable?